The second echelon of China’s electric vehicle industry, including firms such as Leapmotor(零跑科技), WM Motor(威马汽车), and Aiways(爱驰汽车), is embarking on a new round of IPOs in a bid to secure more funding, after public listings by XPeng, NIO, and Li Auto in China and overseas, reported Pandaily on September 29. 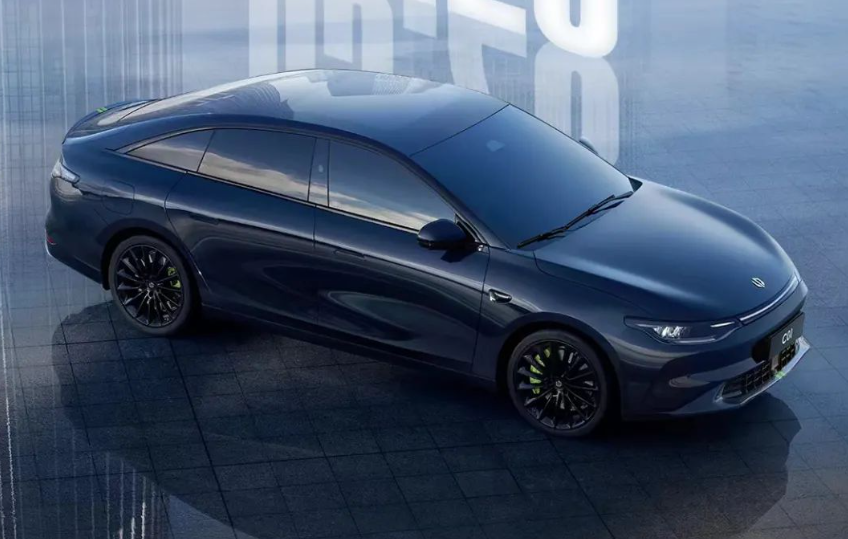 WM Motor completed the listing guidance for Shanghai’s Science and Technology Innovation Board in January 2021, but no new progress has been disclosed since then. On June 1, it formally filed a prospectus to the Hong Kong Stock Exchange. But its adjusted net losses in the past three years totaled RMB13.632 billion ($1.89 billion).

Although Leapmotor completed its Hong Kong IPO today, its losses are broadening, with a total loss of nearly RMB5 billion ($690 million) from 2019 to 2021.

US-listed education firm China Liberal previously announced that it has entered into a partnership with Aiways to acquire all of the shares. Upon completion, all of Aiways’ equity will be converted into common stock of the listed company. Aiways is now valued at $5 billion to $6 billion, said the Pandaily report.

Different from the conventional listing path of Leapmotor and WM Motor, Aiways, which bet on the overseas market early, has sought a “backdoor listing.” This can be described as a strategy adopted by unlisted companies in which they merge with firms already listed on a public exchange.

One VC partner told Shanghai Securities News, “Competition in China’s electric vehicle market is too fierce. From the perspective of financing, NIO, XPeng, and Li Auto have plenty of cash after multiple listings, but they still face huge financial pressure. Traditional car companies’ cash flow is enough to support new businesses. In contrast, the second-tier EV makers can only survive if they go public as early as possible, before the opportunity disappears.”

In 2021, He Xiaopeng, Founder of XPeng, asserted in an interview that 2024 is the last year for EV’s rapid development, after which competition will intensify.

In addition, Shanghai Securities News has learned from investment banks that other second-tier companies, such as NETA and HiPhi, are also gearing up for IPOs, said the Pandaily report.

Second-tier EV firms’ desire to go public will depend on their sales. Different from NIO, XPeng, and Li Auto, which focus on the middle and high-end market, NETA, Leapmotor, and others’ core vehicle models typically sell for RMB150,000 ($20,844.33), or even less than RMB100,000($13896.22). Depending on the cost-performance ratio, their sales grow rapidly. However, the low price makes it difficult to generate high profitability.

GAC Aion and another batch of car manufacturing enterprises have also begun to seize more market share. In August, GAC Aion’s sales reached 28,000 units – a remarkable achievement. Meanwhile, AITO, launched by Seres in cooperation with Huawei, and Zeekr, a high-end brand owned by Geely, have also attracted a lot of attention. AITO and Zeekr will adapt the Kirin battery from CATL, raising market expectations, according to the Pandaily report.